One of the rare women in the neoclassical world, Alexandra Stréliski creates music that enthralls listeners, filling their minds with rich, cinematic images. An artist of Polish Jewish origin who grew up between Paris and Montreal, she made her debut with the 2010 album Pianoscope. The general public discovered her via Jean-Marc Vallée’s films Dallas Buyers Club (2013), Demolition (2016) and the trailer of the acclaimed HBO series Big Little Lies (2017). More recently, “Plus tôt” and “Changing Winds,” songs from her upcoming album INSCAPE, were heard on Sharp Objects (HBO, 2018). Building on this momentum, the composer and musician is ready to make her next artistic statement, due out in October 2018 on Secret City Records. 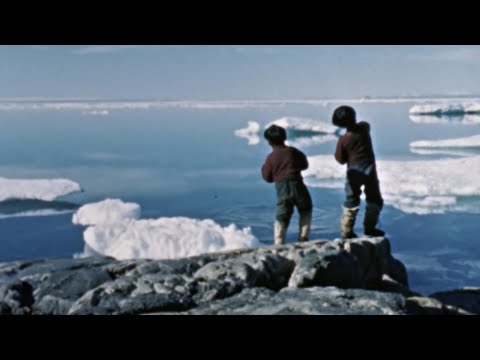 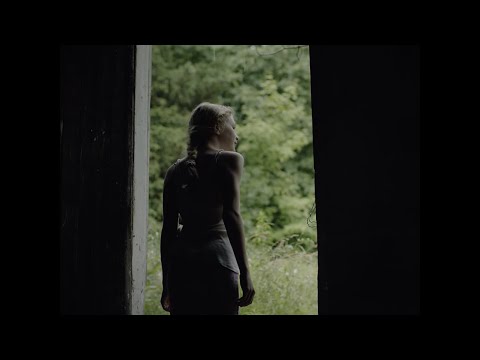