In the summer of 2020, Irish musician Aoife Nessa Frances moved to the west of Ireland and began working on the songs that would eventually become her ambitious second album Protector. “Getting up every day before sunrise, I would take my guitar to a place where no-one could hear me and write songs in the magic hour before the world wakes up.”

She took her time there, looking for signs in the ancient woodland and the moonlike landscapes of the Burren of County Clare, seeking answers in nature and memory. “My writing practice became a sacred ritual for me. I found so much solace in spending time alone. In using music as a way to heal and get to know myself better.” “During the day I would drive around these country backroads with my sisters, and I had one CD in my car: Jim Sullivan’s UFO. We listened to it over and over again as we drove back and forth to the coast to throw ourselves into the Atlantic Ocean.” 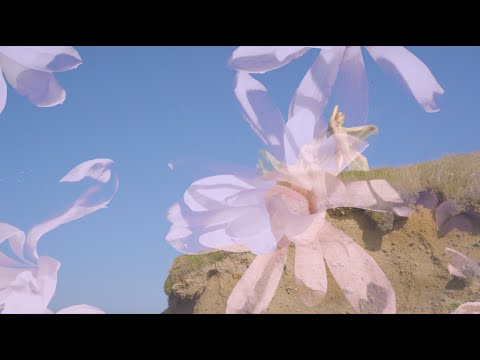