There is a power present in the places where we’re invited to adopt the pace of nature. The same forces that patiently connect the cells of a sprig in the soil can uproot a redwood with a single winter storm. If you’ve listened to Daniel Norgren, you understand. The experience of Norgren’s music is marked by connection: the artist to the band, the audience to the music, and the body to the soul. His latest album, Wooh Dang, out April 19, 2019 on Superpuma Records, will be Norgren’s first worldwide release.

Produced by Norgren and engineered by longtime collaborator and Superpuma Records originator Pelle Nyhage, Wooh Dang was made during the Fall of 2018 in a single room of a 19th-century textile farmhouse in the woods near Norgren’s home in Southwest Sweden. “The interior looked it hadn’t been touched for the past 80 years,” says Norgren. “I moved a lamp and it left a dark red ring on the pink tablecloth underneath…goldmine! The house was huge, full of good, inspiring mustiness, creaking wooden floors, scary old portrait paintings on the walls, and an old, black German piano which I used in all the songs.” Recorded live and entirely on a 16 track analogue rig, without guitar tuners, the album captures the close chemistry between Norgren and his band, comprised of old friends Anders Grahn (bass), Erik Berntsson (drums), and Andreas Filipsson (guitar and banjo).

An intertwining of analog instrumentation, live performance, and rural field recordings, Wooh Dang is rife with a deeply hopeful creative intention. It's red blooded, alive, and coursing with equal parts adrenaline and seratonin. "Wooh Dang was a real fun album to make and to me it’s been the world for the last few years,” says Norgren. “Thanks for taking the time. I hope you enjoy it.” 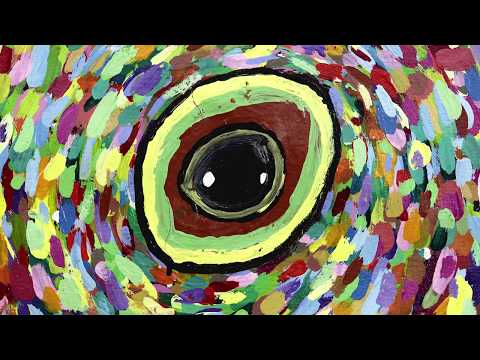 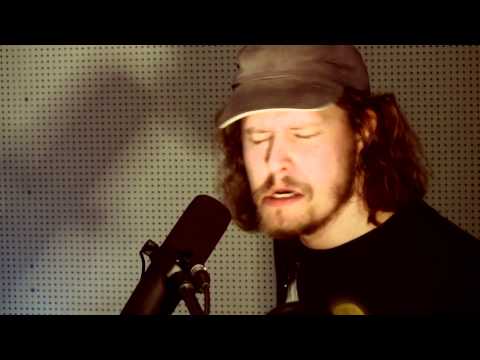 Daniel Norgren - Whatever Turns You On (Studio Liv... 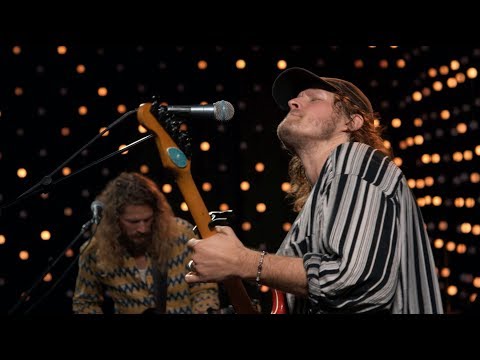 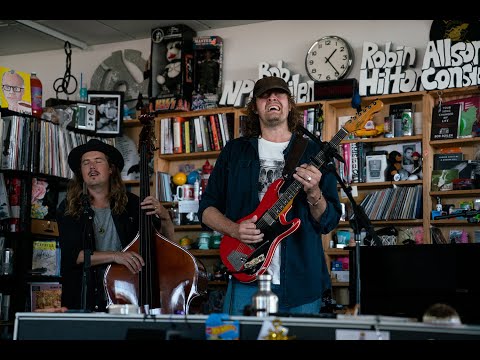