After two years of extensive touring in over 20 countries, the third album “Haut” was released in 2020, its single “Himmelfahrten” becoming another radio favorite. Philipp soon after composed the commission piece “Atem” for Roadburn Festival, which premiered in Tilburg on April 16th 2021. 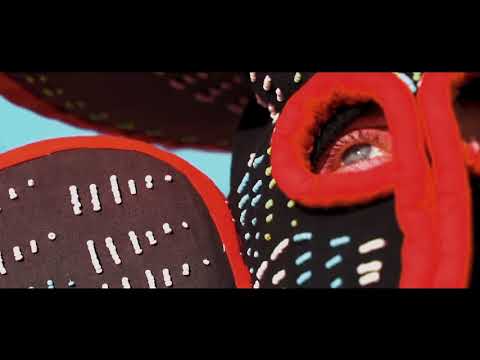 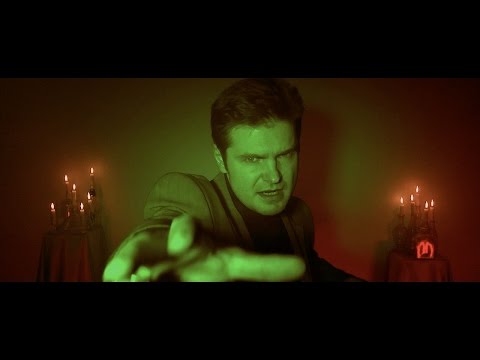