A new title in the history of a French group apart, far from fads and excitations.

Rescued from a certain scene of the beginning 10 ', the time has made of them a precious object : pop music as no one does it no more, who loudly claims his Anglo-Saxon influences. With their songs out of time and off the ground despite the gravity that still weighs, spontaneous writing and simple and beautiful melodies, those described as gentle dreamers have largely proved that they knew how to dream.

"Fancy" is a beautiful summer walk without gravity, light as an apple that does not want to fall from his tree. It is a grenadine sipped in the sand, a memory of sensitive and sweet adolescence. The box rhythm sings in chorus with the bass, the whole is minimal and synthetic and yet so melodious and causing. In second reading, like a melancholy aftertaste still found in Isaac's Delusion.

Thirties approaching for the two childhood friends, the need has slowly settled to reconnect with a saving energy, an innocence and freedom that was thought to be lost with experience and years. 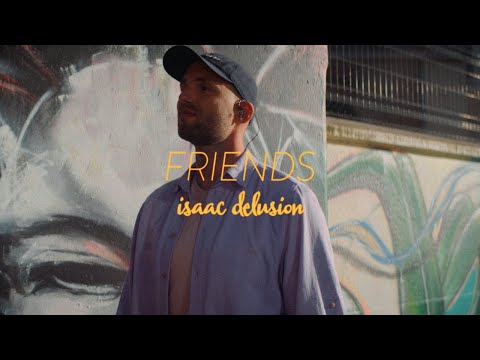 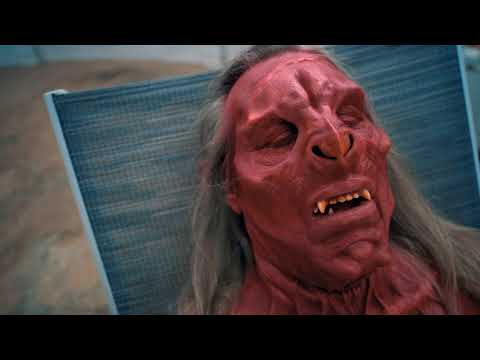