James spent his early years performing for crowds on the stage of East Ham Working Men’s Club. “I loved it,” says the East End native, 22 years old and one of the UK’s rising stars. Having picked up a guitar aged 9 after being inspired by Elvis, James was only 14 when he began smuggling himself into venues, becoming a regular on the local pubs and clubs scene playing all over the East End. Digging deep into the soulful sounds of Stevie Wonder, Donny Hathaway, Paolo Nutini, Mark Ronson and Michael Kiwanuka, James began to develop his sound.

James is fast becoming a household name with his viral hits and head turning live performances, James has penned singles that have amassed over 200+ million streams collectively across all streaming platforms - as well as selling out venues across both the UK and Europe.

Aside from singing, James is a talented self-taught producer, producing his own music and for other artists including Sasha Keable’s latest release with Jorja Smith, Sody, Klingande as well as working on Katy B’s recent project

Having recently released his EP “The District Line EP”, an intimate insight into the ‘person’ behind the music, and his first release

independently, “James Smith” has become a frequently mentioned name on national radio and visitor on national television - including appearances on Channel 4’s Sunday Brunch, BBC’s The One Show and an MTV Music takeover. Dubbed by Wonderland as “one of the UK’s most promising

breakout talents”, it’s been a very exciting few months for James and continues to be with his current release “Crescent Moon” with Conor Albert on Young Poet / Ninja Tune.

2022 will see James return with his own release in February, the first single beginning the campaign ahead of his first 8-track project 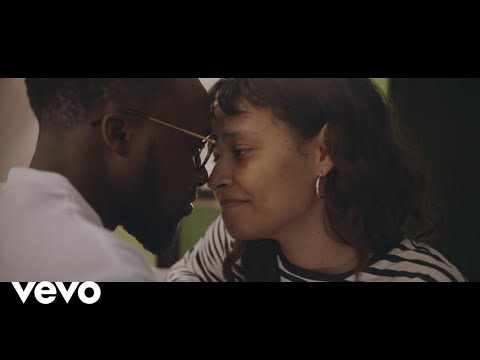 James Smith - Got The Love 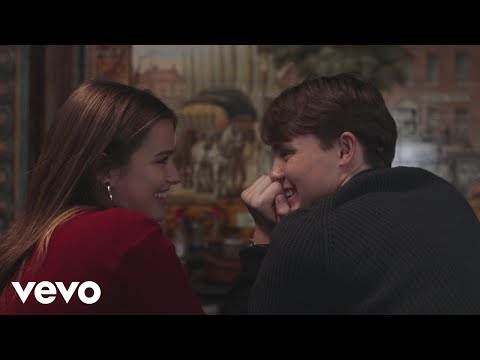 James Smith - Tell Me That You Love Me