On the cover of her second album, Radiate (2018), Jeanne Added looks in the same direction as on that of her debut album, Be Sensational (2015), and yet everything seems to be reversed. The metallic gray apparition emerging from the darkness gives way to a disconcerting white image of sincerity and strength, mingled with tenderness. This sweet invitation is much more than a clever aesthetic nod: it perfectly illustrates the spirit of this album. If the path continues toward the same goal, the same demand for musical quality, some burdens have been left aside. The tensions magnified by cold sounds that were behind the success of her first album seem to have exploded during her 200 concerts throughout France over the course of more than two years. From this fire emerges the incandescent flame of a musician who burns with a rare intensity. In this new album Radiate, with its evocative title, Jeanne Added radiates. She sings with a intoxicating fervor; authentic, intimate, relaxed, she sings with an open heart.

Radiate, a luminous album, progresses from its first words: "Let it go, let it hope... We will be somebody new," to the last: "loneliness overcome," toward the revelation of oneself through one’s interactions with others. Between two beats, life is vibration, just like singing. Indeed, for her second opus, Jeanne Added explains: "I wanted more singing, I wanted to hear my voice as I know it, to let it be heard in a wider spectrum." Naturally, she had friends listen to her masters. Frédéric Soulard, whom she knows from the National Conservatory of Paris, and Mark Kerr, who together form Maestro, produced the album. "Two tremendous musicians," she says, "Fred is at home with any machine, any synthesizer (he is also part of the band Limousine) and Mark (former drummer of Les Rita Mitsouko) is a great drum-machine programmer and an unstoppable drummer. Moreover, they are absolutely irresistible live. Maestro is tense, exciting, physical." 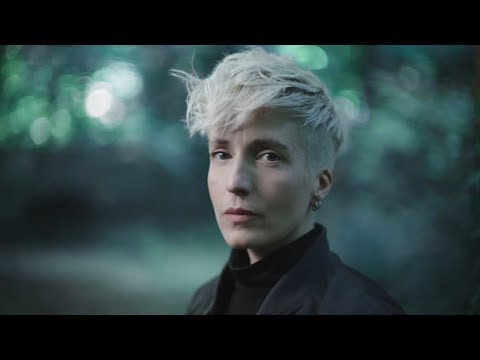 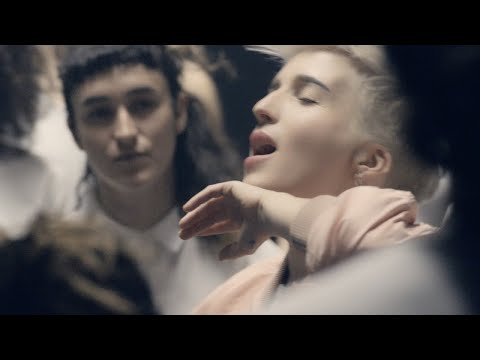