Hailed as “the art star queen of New York" by The New York Times and “one of the true influencers of American cool" by Billboard, Kim Gordon has confirmed another first in a four decade career as a creative pioneer in the realms of art, music, literature and fashion: her first ever international headlining solo tour.

The NO HOME TOUR follows the Fall 2019 release of the Sonic Youth and Body/Head founding member and literary and visual arts icon's innovative and critically acclaimed solo debut, No Home Record (Matador). This marks the first time ever that Gordon will be touring solo and performing songs from No Home Record live. 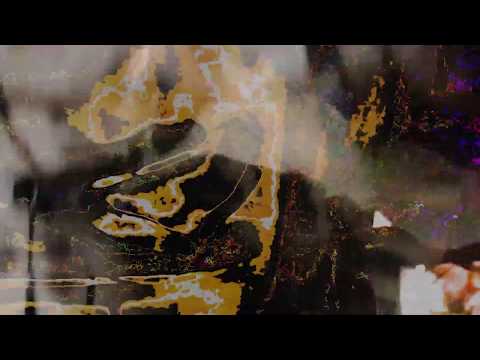