Motorpsycho has its origins way back in the mid-1980s, when teenage Norwegian metalheads Hans Magnus ‘Snah’ Ryan and Bent Sæther met. Agreeing that Rainbow Rising was the finest album ever recorded by anyone (a statement often thereafter and still to this day often amended and adjusted), the two later attended the same high school and played together in their first bands in the central Norwegian town of Steinkjer.

After graduation their ways parted, but less than two years later, in 1989, they again met - this time in Trondheim - where Bent attended university and worked as a DJ at the local college radio station. Having started a band for fun with Kjell Runar ‘Killerkjell’ Jensen and a couple of other DJ friends from work, ‘Aural Blow-job’ were in need of a new guitar player when a chance meeting on the bus rejoined the two. Later that fall, a record hunting trip to London provided the fledging power trio with a new name, and Motorpsycho was born. 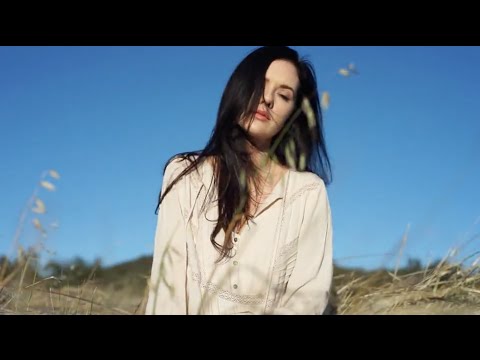 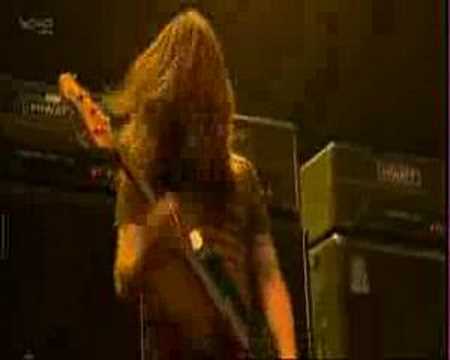