Novo Amor is Ali Lacey. He lives in Cardiff, in a house that’s part-home, part-studio, a place where the distant chatter of a party across the street, Bonfire Night fireworks and the seagulls that congregate on the building site next door bleed into his recordings.

He began Novo Amor as a project of sorts - an act of defiance in the wake of a break-up, but along the way, quite unexpectedly, he found something rich and rewarding. Years ago, a summer spent by an evergreen-surrounded lake in upstate New York supplied both the impetus and imagery that he would use to craft his debut album Birthplace (2018).

As he prepares to release ‘Cannot Be, Whatsoever’, Lacey contemplates a past soundtracked by songs of quiet hope and longing. “I can still see the lake upstate when I picture ‘Birthplace’, the songs sheltered by this place I’ve romanticised that doesn’t actually exist anymore. These new songs feel immediate and noisy in comparison, almost optimistic. If ‘Birthplace’ is the countryside, then ‘Cannot Be, Whatsoever’ is the city.” 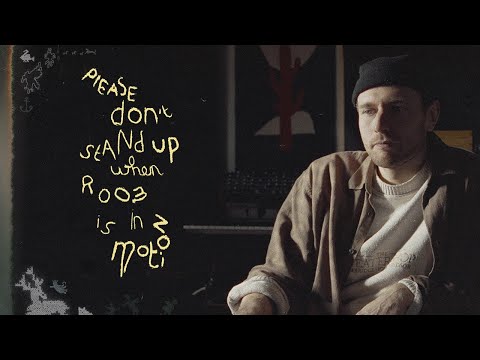 Please Don’t Stand Up When Room Is In Motion (No... 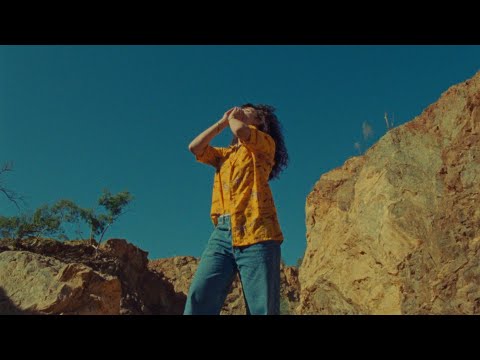 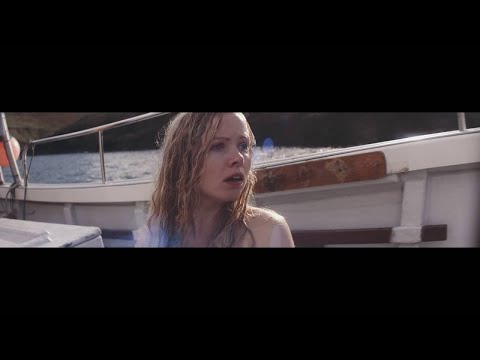 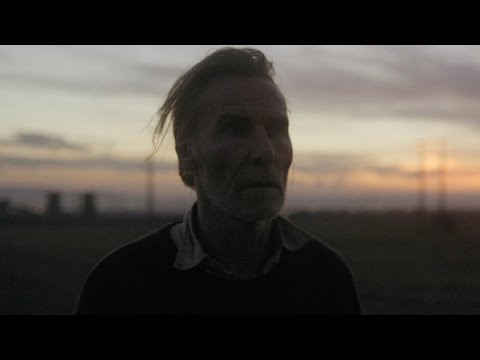