Organ Mug is the project of producer, multi-instrumentalist and composer Morgan Hug. After studying literature and cinema and completing a diploma in sound engineering, he played in a handful of rock bands. During that time, he also started exploring electronic music with the Lausanne-based duo No Plan from Outer Space. He then left Switzerland and went travelling in India and Japan for 9 months, self-producing the EP « Is This Real Life? » along the way. It was released during his time in Kyoto in 2015. In 2017, he published his debut album « Spinneret » (DKLK Records), which was written during a long residency near the El Teide volcano, capturing the lunar landscapes of the island of Tenerife. The album showcases Organ Mug’s huge work on textures and his meticulous approach to music: samples and sounds from everyday life are chopped up, deformed, transformed. The album revealed him as one of the Swiss electronic music scene’s best kept secrets. 2019 saw the release of the « Here & There » EP (Irascible Records), a title that symbolises his evergrowing attachment to the Swiss countryside, having set up his HQ in the village of Eysins. In this new space, Organ Mug has the time and gear to experiment further, resulting in a hybrid pop blending acoustic and electronic sounds, revealing his broad and eclectic musical approach. « Here & There » was released to critical acclaim and led him to open for artists such as The Cinematic Orchestra, Low and Anna Calvi 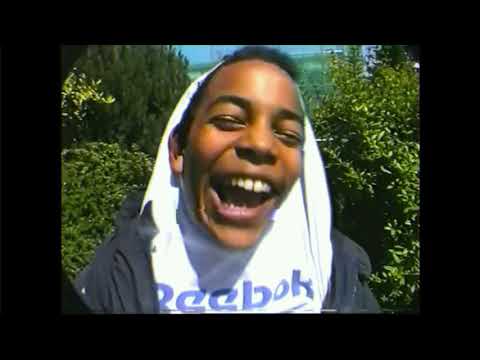 Organ Mug - Forget Me Not 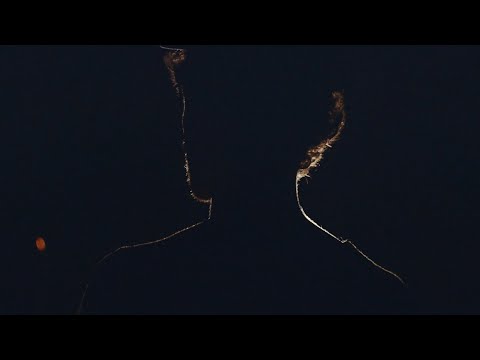 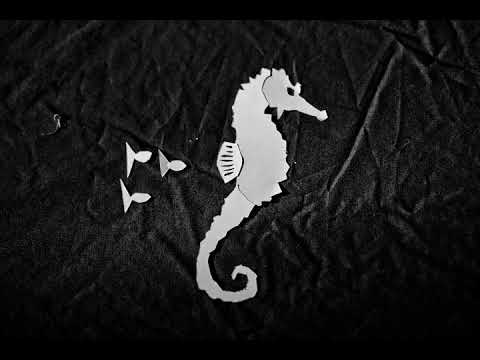 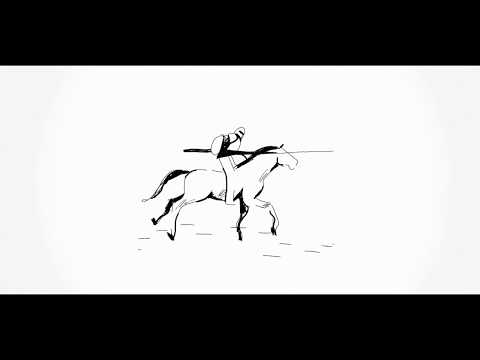 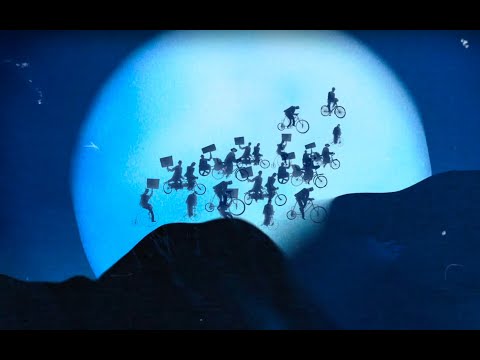 Organ Mug - Intoned in The Distance