He’s an internationally acclaimed singer, composer, songwriter, and producer. Patrick Watson is also the name of this mad genius’ band, fleshed-out like Frankenstein. Both the man and his monster have received international acclaim.

After a decade as a band, it has been an interesting journey for Patrick Watson and his cohorts. The band played to over 100,000 people at the 2009 Montreal Jazz Festival, performed in front of a full orchestra in 2011 in Amsterdam, received the Polaris Music Prize in 2007 for their critically acclaimed debut album Close to Paradise, and a Polaris long-list nomination in 2015 for their most recent album Love Songs For Robots.

“…Patrick Watson has defined himself – and by extension the band – as a consummate and reliable performer who couldn’t do a bad show if he tried.” — National Post 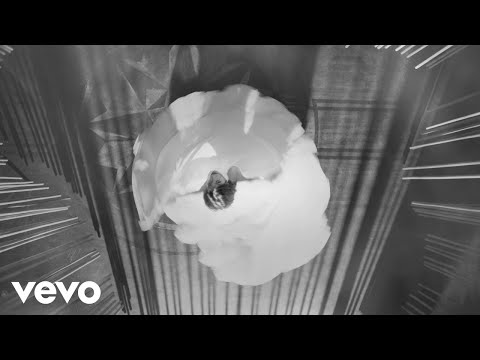 THE TALLEST MAN ON EARTH