It’s been a long journey for Pelican—from their sludgy reductionist beginnings in the DIY spaces of Chicago, through their tenure as forerunners to the burgeoning international community of artists fusing post-rock’s dramatic melodicism with thinking man’s metal, and to their ascension into the canon of the elder statesmen in the brainy and brawny realm of the underground rock world. The band encountered no shortage of ups and downs along the way, and those peaks and valleys often found an analog in the moods and timbres of Pelican’s sonic palette, with youthful frustrations channeled into the unrepentant dirges of their self-titled debut or new opportunities afforded by their increasing popularity manifested in the expanded vistas of City of Echoes. In the process of writing their sixth album Nighttime Stories, the quartet endured a slew of realizations, tragedies, and glimmers of optimism that guided the creative process to the most potent album of their eighteen-year career. 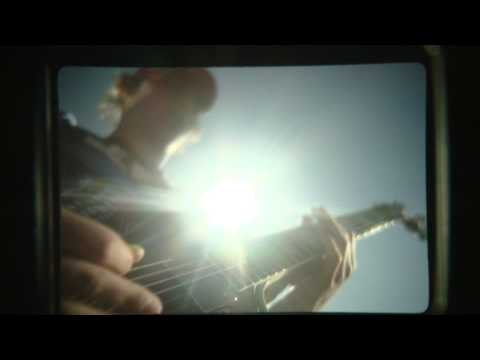