Sydney gaze-pop outfit PLANET is the culmination of several years of trial and error in songcraft, performance and production. They were brought together by their shared love of music: old and new, foreign and domestic. Drawing influences from past and present the four-piece combine pop laden guitar hooks with soaring vocal melodies. The result is a sound which is reminiscent of Britpop but remains undeniably Australian.

In 2018 the band released their debut EP ‘Waking Eight’ while touring UK & Europe. They returned home to play sold out shows along the East Coast before appearing at Bigsound. Having recently signed to UK booking agents ATC Live, they are set to showcase at Australian Music Week in November. Amidst all this, the band are currently in the studio recording their debut album which is due for release in 2019. 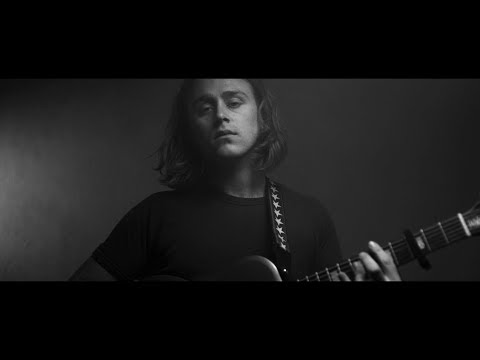 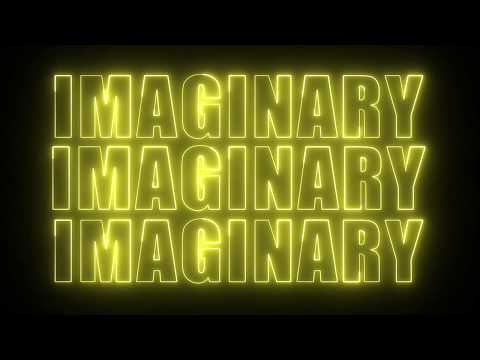