There is the story of Mariachi musicians, generations of human juke-boxes selling their music and their souls in the darkness of Mexico City, on Garibaldi square where drug traffickers are sung like new Zorros. Elsewhere, it is a waiters’ race in the streets of the old town, vestiges of a time when “waiters were still classy”. There are patches of grass eating the pavement and deep blue diving boards in Barcelona, Olympic relics crushed by the Catalan sun. Singer Max Usata picks his topics like polaroid pictures from his memory. “I was ten in 1992. On holiday in Italy, I watched a ping- pong match on TV. Sometimes, that’s enough to write a song a quarter of a century later.”

Just as they embark on a new chapter in their history, quintet Puts Marie has done enough to take a good look through the rear-view mirror. More than fifteen years of playing together, cascading memories from bohemian beginnings in a campervan to the largest European stages, and from South-American tours to snug studio sessions. A three-year hiatus enabled the musicians to give free rein to their side-projects before coming together again in 2015 for the outstanding Masoch I – II. Now they are off again, more united than ever with Catching Bad Temper, featuring seven frantic tracks fuelled by experiences that veer towards new horizons. 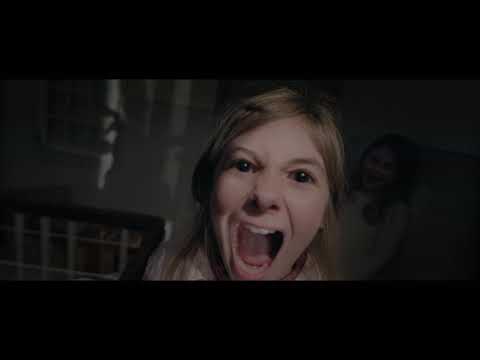 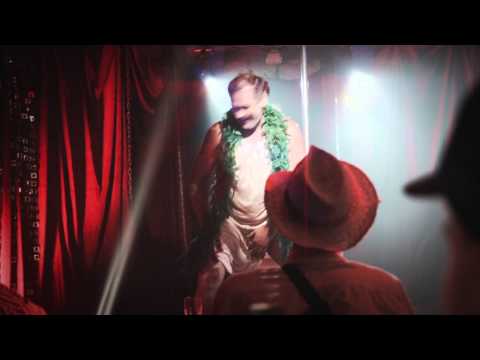 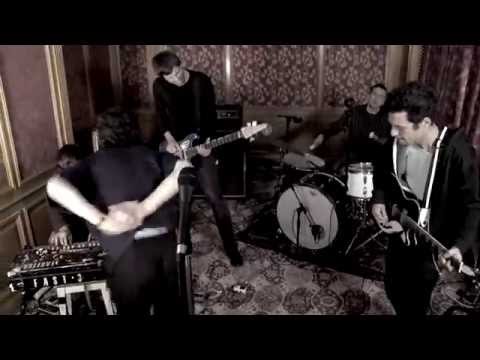 Puts Marie - All Yours Am I "Live" 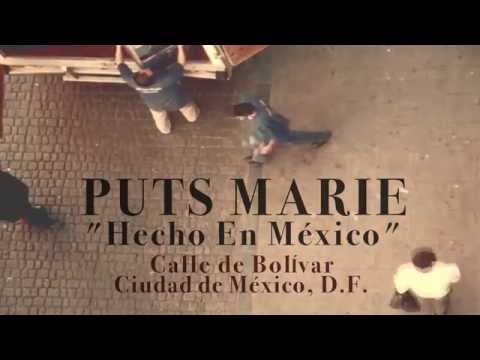 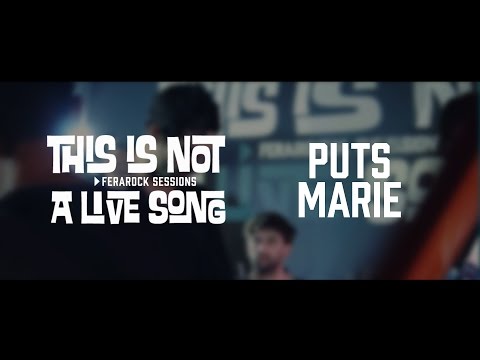 This is Not a Live Song Ferarock Sessions - PUTS M... 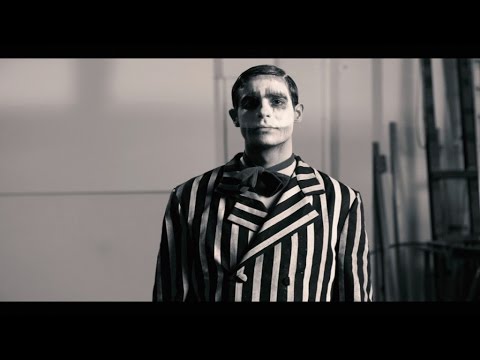 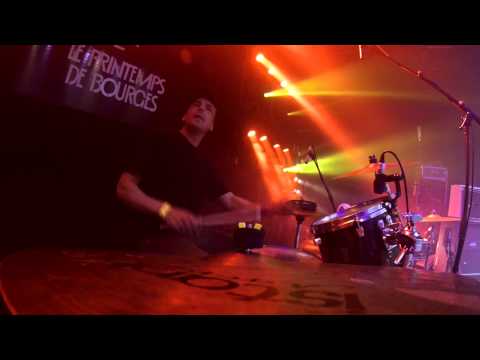 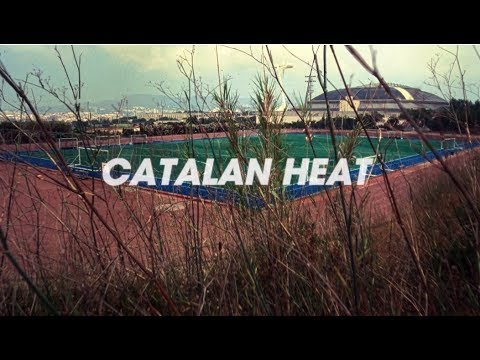 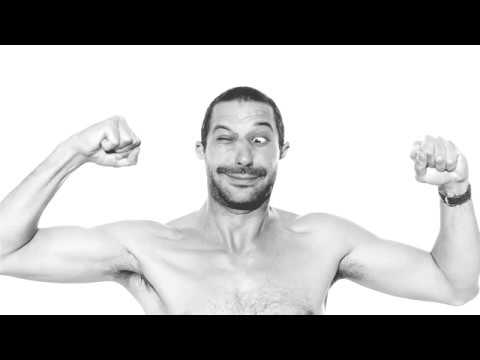