‘‘Songhoy Blues has always been about resistance. We started the group during a civil war, in the face of a music ban, to create something positive out of adversity’ – Aliou Toure, lead singer

And now, with the release of their scintillating new album, OPTIMISME, these blues brothers from Bamako officially announce their arrival and their intention to continue singing, playing & dancing their way into the hearts & minds of music fans everywhere. This 11-song, multi-lingual album is a breakthrough effort, led by the infectious & anthemic lead single, “WORRY”, and steeped in deep traditions of classic Malian music & desert blues, fused with an urgent & super-charged sound of now. Produced by Matt Sweeney of beloved indie rockers Chavez, who’s worked with a host of celebrated artists including Johnny Cash, Run the Jewels, El-P, Cat Power, Will Oldham & Jake Bugg, the album was recorded & mixed by Daniel Schlett (The War on Drugs, Modest Mouse, Ghostface Killah) in Brooklyn, NY. 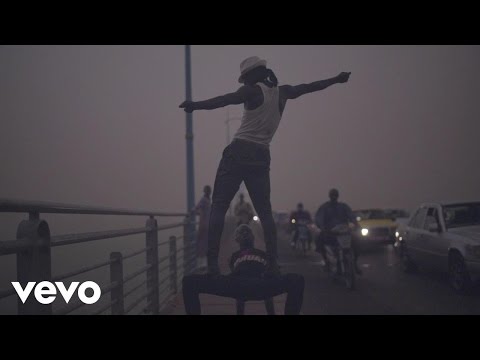