Centred around Asha Lorenz and Louis O'Bryen, two 22-year-old childhood best friends, Sorry were signed by Domino after developing a reputation as the most thrilling new band on London’s underground circuit. Sorry’s lineup is completed by Lincoln Barrett on drums and bassist Campbell Baum alongside a new addition in Marco Pini on synths.

Having spent the past couple of years releasing a string of singles and a pair of video mixtapes that won the band praise from the likes of Pitchfork, The Fader, Vice, Dazed and more, the band are preparing to announce their biggest project to date with new music right around the corner. 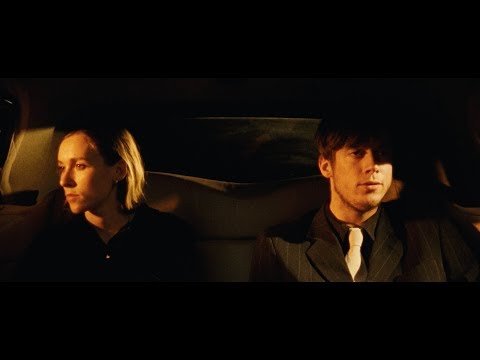 Sorry - Right Round The Clock 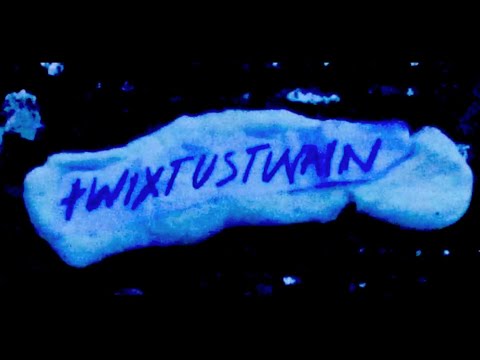