The five members of Sun June spent their early years spread out across the United States, from the boonies of the Hudson Valley to the sprawling outskirts of LA. Having spent their college years within the gloomy, cold winters of the North East, Laura Colwell and Stephen Salisbury found themselves in the vibrant melting-pot of inspiration that is Austin, Texas. Meeting each other while working on Terrence Malick’s ‘Song to Song’, the pair were immediately taken by the city’s bustling small clubs and honky-tonk scene, and the fact that there was always an instrument within reach, always someone to play alongside.

Coming alive in this newly discovered landscape, Colwell and Salisbury formed Sun June alongside Michael Bain on lead guitar, Sarah Schultz on drums, and Justin Harris on bass and recorded their debut album live to tape, releasing it via the city’s esteemed Keeled Scales label in 2018. The band coined the term ‘regret pop’ to describe the music they made on the ‘Years’ LP. Though somewhat tongue in cheek, it made perfect sense ~ the gentle sway of their country leaning pop songs seeped in melancholy, as if each subtle turn of phrase was always grasping for something just out of reach. 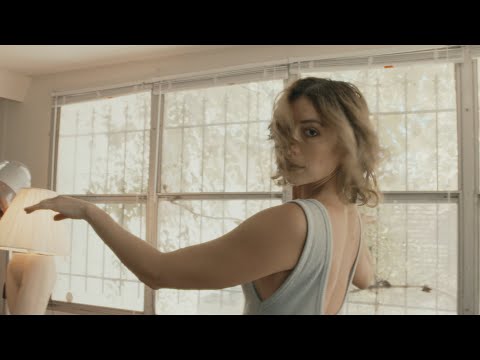