A native of Toronto, Tess Parks moved to London, England at the age of seventeen where she briefly studied photography before dropping out and deciding to focus on music. Tess managed to make an impression on industry legend Alan McGee, founder of Creation Records, albeit the timing of their meeting could hardly have been less ideal; McGee was no longer involved in music and Tess was due to move back to Toronto.

After moving back to her hometown in 2012, Tess formed a band on the advice of Alan McGee and less than a year after their meeting, he returned to music with his new label, ‘359 Music’. Tess became one of his first six signings and released her debut record Blood Hot in November 2013 to excellent reviews.

In February 2014, she began recording with Brian Jonestown Massacre frontman Anton Newcombe in Berlin and they completed their debut record ‘I Declare Nothing’ in autumn 2014. The record was released on ‘a Recordings’ in June 2015 to stunning reviews and a series of sold out UK and European tours. Tess continues to collaborate with Anton on Brian Jonestown Massacre records, co-writing the title track on their November 2015 EP ‘Pish’, the title track ‘Third World Pyramid’ released in October of 2016, and several songs on ‘Don’t Get Lost’.

The next Tess Parks & Anton Newcombe record is due out in summer 2018, following an EP entitled ‘Right On’ due out in the spring. 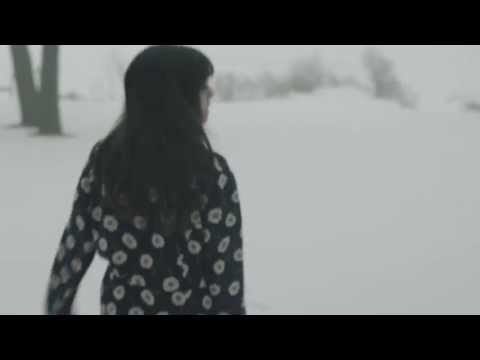 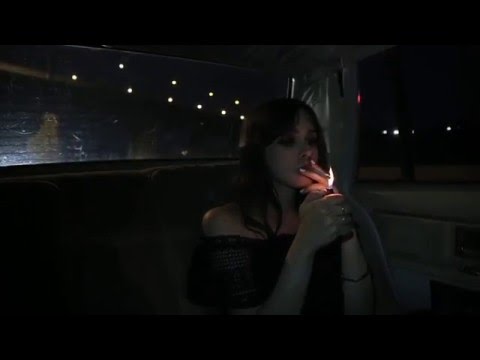 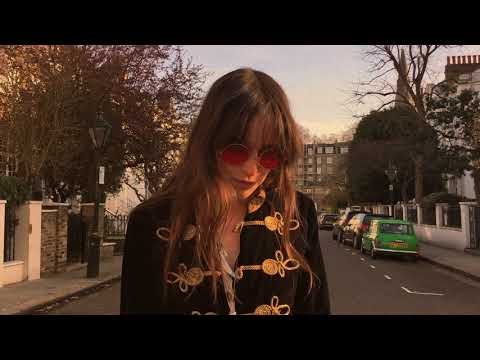