With a rumbling combination of fuzzy organ, twanging guitar, half-spoken/half-sung vocals, and vintage analog production, French duo the Limiñanas capture the cool sound of classic French pop of the '60s, then send it shooting off in new directions informed by Italian soundtrack music, psychedelia, Suicide, and country blues. Their 2010 self-titled debut album laid down their template, and each subsequent release tweaked it in interesting ways. The subtle acoustic approach of 2013's Costa Blanca and the slickly neo-psychedelic Malamore from 2016 are two examples of how they expanded their sound while staying true to their origins.

While the core of the group is drummer and sometime vocalist Marie Limiñana and bassist, organist, and jack-of-all-trades Lionel Limiñana, the duo welcome a host of guest vocalists and other contributors to their records, combining fuzzy organ, twanging guitar, half-spoken/half-sung vocals, and vintage analog production. After debuting with the "I'm Dead" single in 2010, the duo released a self-titled record on Trouble in Mind. The band continued to crank out singles, and a second album, Crystal Anis, followed in the summer of 2012. After taking some time to revamp the Limiñanas' sound to introduce more elements of French and Italian soundtrack music, the duo returned with their third album for Trouble in Mind, 2013's Costa Blanca.

﻿﻿After issuing a collection of singles and rarities in 2014 (I've Got Trouble in Mind: 7" and Rare Stuff 2009/2014), the Limiñanas teamed with French guitarist Pascal Comelade to make the Traité de Guitarres Triolectiques LP in 2015 for Because Music. The next year, they released their fourth album, Malamore. It featured Comelade on one song and former New Order bassist Peter Hook on another. After the release of a late-2017 EP, Istanbul Is Sleepy, which featured the band working with Brian Jonestown Massacre's Anton Newcombe, they returned with Shadow People. The quintessentially Limiñanas-sounding record had guest appearances by Hook, actress Emmanuelle Seigner, Newcombe (who produced the record), and French vocalist Bertrand Belin. Because Music issued the album in early 2018. That same year, a second volume of singles and rare tracks, I've Got Trouble in Mind, Vol. 2: 7" and Rare Stuff 2015/2018, hit record store shelves. In 2019, the duo ventured into soundtrack work, providing the music for Pierre Creton's film Le Bel Été (A Beautiful Summer), which featured singer/songwriter Étienne Daho on its main theme, "One Blood Circle." 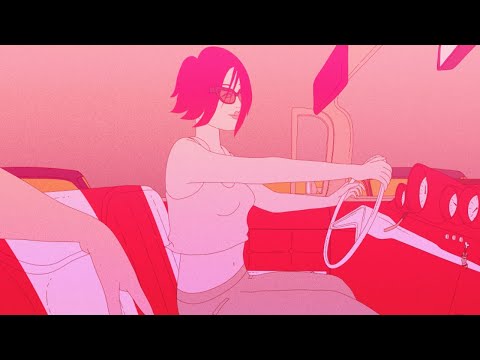 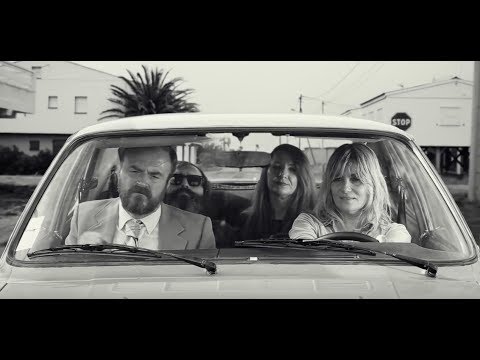 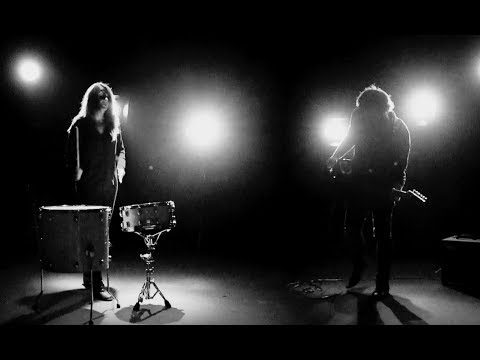 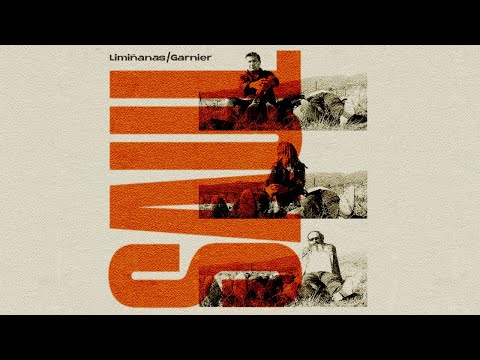