Praised by NPR, Stereogum, WNYC, and The Huffington Post, Tyler Ramsey is a multi-instrumentalist equally at home playing guitar, piano, keyboards, bass, and percussion, but is best known as a talented fingerstyle guitarist and singer-songwriter.

In addition to having released three acclaimed solo albums, Ramsey is perhaps most immediately recognizable, until his recent departure, as the guitarist and a co-writer in Band Of Horses, having played with them since 2007, prior to the release of their breakthrough album, "Cease To Begin." A well-established and acclaimed guitar player and singer in the burgeoning western North Carolina music scene, where he calls home, he first learned to play music on piano before moving to the guitar. Ramsey grew up listening to and studying country-blues guitar players like Mance Lipscomb and Mississippi John Hurt, and American finger pickers like John Fahey and Leo Kottke, absorbing their sound and making it all his own.

His fourth solo album, which was recorded in Louisville, Kentucky, during tour downtime and completed this past summer, is set for release in 2018. The new songs are lush and full, and realized with help from a list of friends old and new, adding gorgeous vocal harmonies, strings, and guitar counterpoints. 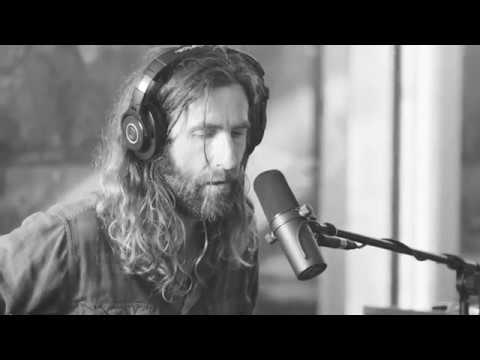